5 Compelling Reasons Why You Should Visit Germany

5 Compelling Reasons Why You Should Visit Germany

Germany is no doubt one of the best travel destinations in Europe and the world. This diverse country has a lot to offer it’s visitors, as it is rich in history worth over 2 millennia, beautiful with a landscape of forests, rivers, mountain ranges, the North Sea beaches, romantic road to drive through and many more. Aside from having a beautiful landscape, this country also possesses other fantastic features like it’s safety, cheap living, sweet cuisine, football, Cultural Diversity, unique festivals, friendly people and many more. Here are some outstanding, reasons why you visit Germany; 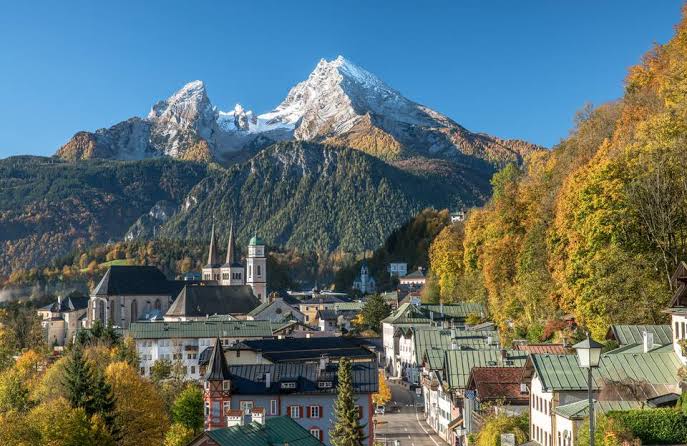 If you are a lover of tourist attractions, then you should have Germany on you I do list, as this country carries a lot of fascinating tourists locations spread across the country. With over a hundred tourist attractions, some of its top attractions are places like Brandenburg Gate, Neuschwanstein Castle, Nymphenburg Palace, English Garden, Europa Parks, Alexanderplatz and many more. 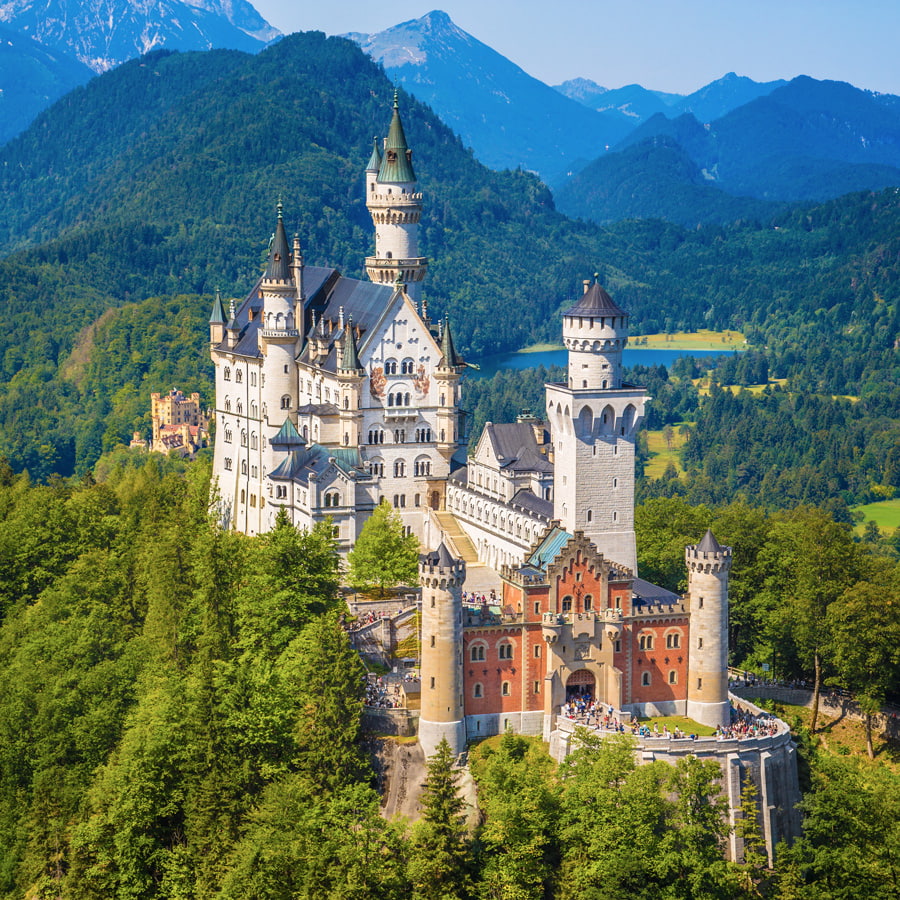 With over 42 official UNESCO World Heritage Sites in Germany. This country is certainly one of the most historic countries in the worlds with a history worth over 2 millennia. Germany compounds a lot of historic features worth seeing treasure troves all over the country from fairytale-like German castles to its well-preserved architectures dating back to the medieval times and after WWII. This country has historic buildings and castles spread all over the country, starting from its very capital. Some of these historic building and castles are building and castles like Neuschwanstein Castle, Eltz Castle, Charlottenburg Palace and many others. 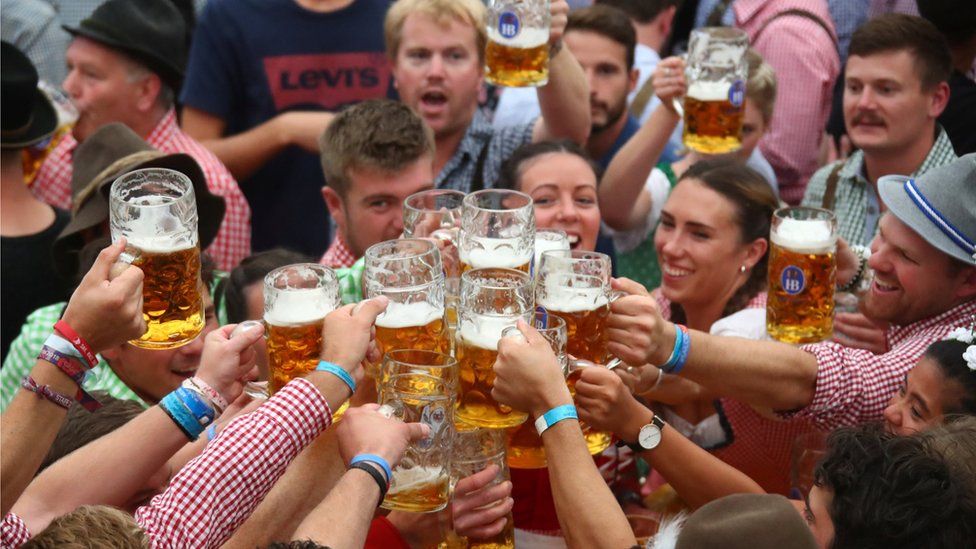 If you are a fan of festivals, then you should have Germany on your list especially if you plan on travelling to Europe. Germany has arguably the best, if not the best festival in Europe, with their widely known and celebrated Oktoberfest held in Munich, Germany. Oktoberfest is the world’s largest beer festival and is held annually in Munich, Germany. The festival takes place over three weekends, and it attracts more than seven million people from around the world. 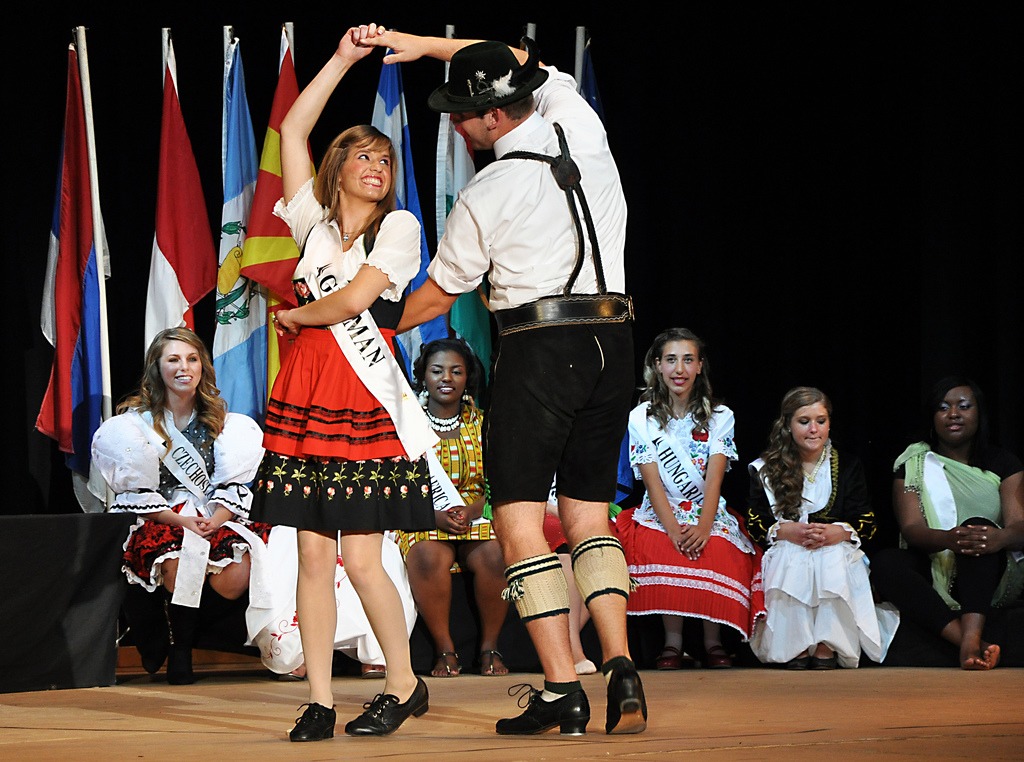 Over 80 million people living in Germany including immigrants from different countries, this has been since Germany was voted the world’s most popular place to visit in 2014 under the survey conducted by BBC World Service, more people tend and are eager to travel and live in this liberal country. Experience an outburst of different cultures, languages, and religions from Polish, Turkish, and Nigerian to Tunisian roots. Have a taste of their new ways of life that changed its perception of society that is enriched by immigrants. 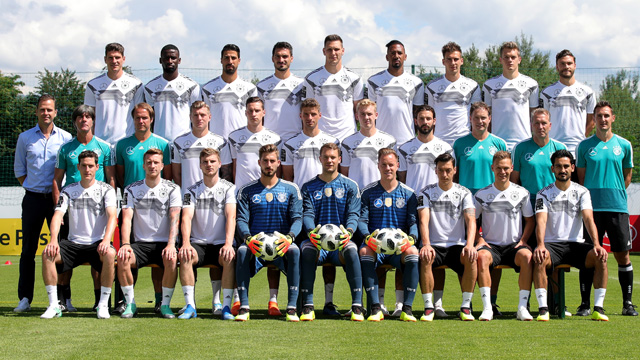 Macedonia Visa Requirements For Nigeria – How To Apply

Turkey Visa Requirements For Nigeria – How To Apply