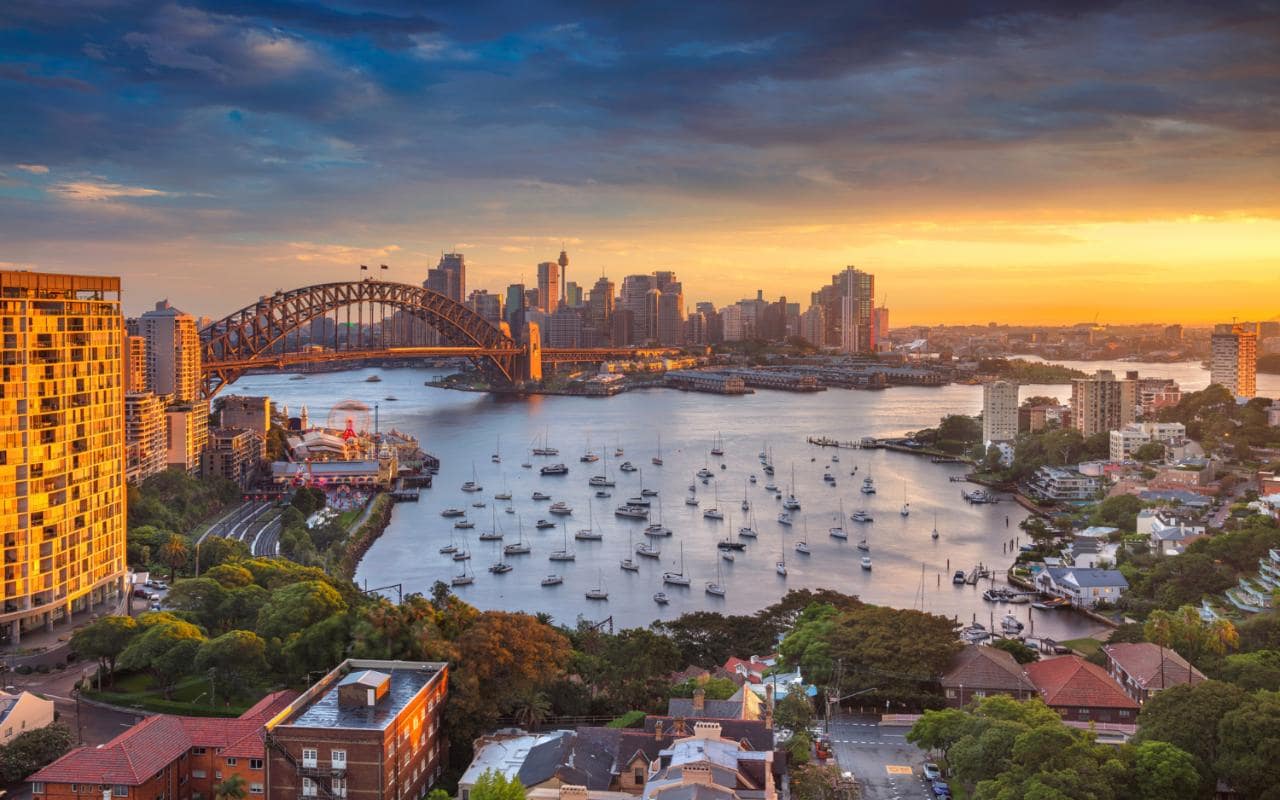 The gorgeous city of Sydney in Australia is home to some of the best beaches in the world. This city compounds well over 100 beaches in it, which also attracts classy hotels, and further makes this city a dream come through for tourists. With a little over 70 surf beaches and dozens of harbour coves, the beaches are few metres to several kilometres, located along the city’s Pacific Ocean, coastline and its harbours, bays and rivers. 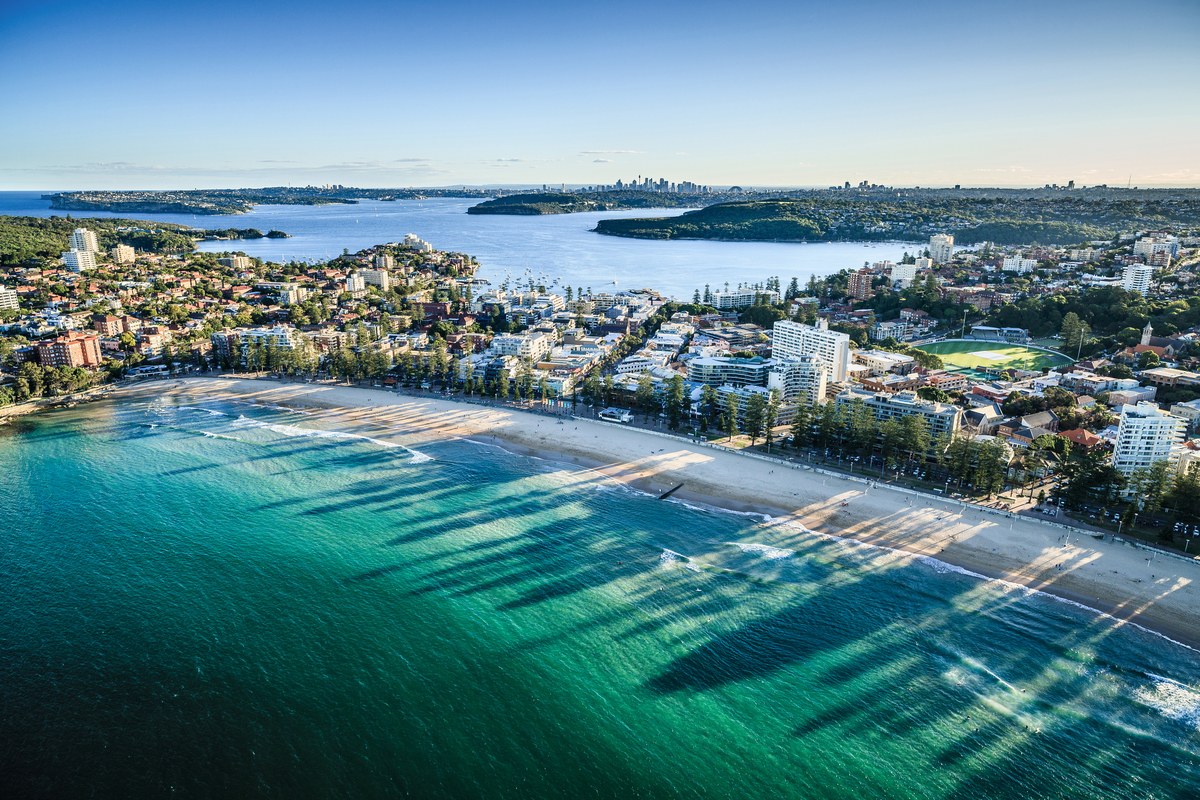 This Manly Beach, one of the best beaches in the whole of Australia itself, it has a huge sweep of golden sand backed by lovely pine trees. It’s actually three beaches in one—South Steyne, North Steyne, and surf-friendly Queenscliff, stretching virtually two kilometres. Take a ride on Manly ferry to see the sights inside of Sydney’s harbour, you can as well grab a drink at Manly Wharf Bar before a quick stroll down the promenade to reach the Oceanside. This outstanding is also described as “five miles from the city, a million miles from care,” Manly is one of Sydney’s most charming spots to get lost. 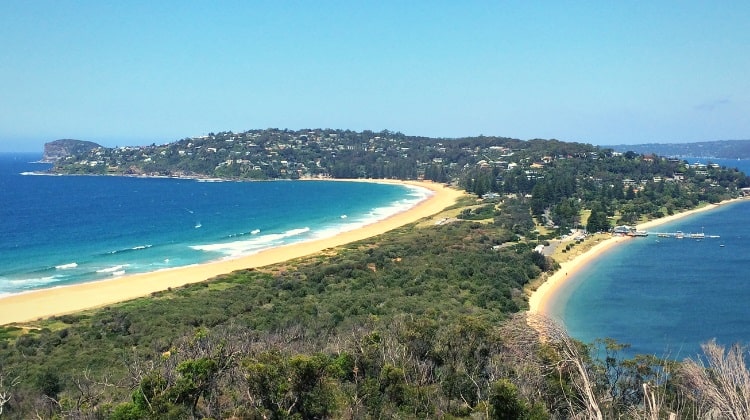 This beach is relatively quiet due to the fact that its suburbs to a remote location and this makes it more interesting to visit, despite how beautiful and relaxing it is. It is located in New South Wales, located 41 kilometres north of the Sydney CBD.

Visitors, visiting Palm Beach, don’t forget to visit the Barrenjoey Lighthouse up the hill. The views from there are absolutely extraordinary. 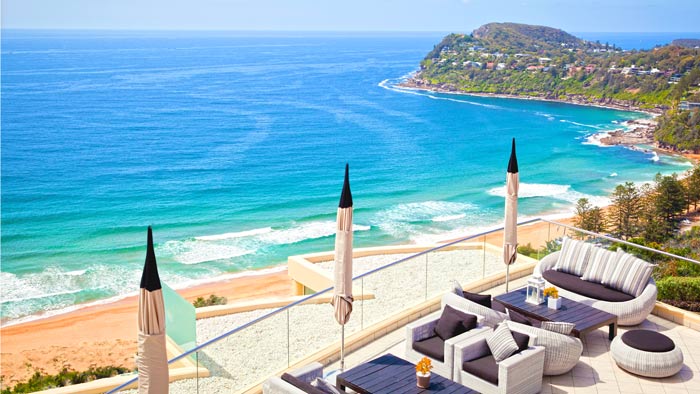 Whale Beach is definitely eye-catching, it is 600 metres long strip of sand in the Northern Beaches region, close to Palm Beach. Not as well known as its bigger neighbours, this Whale Beach is usually quieter and has a pleasantly secluded environment.

Unlike many other beaches in Sydney, Whale Beach also has a man-made rock pool. Whale Beach Rock Pool is 25 metres long and is located at the southern end of this marvellous beach. 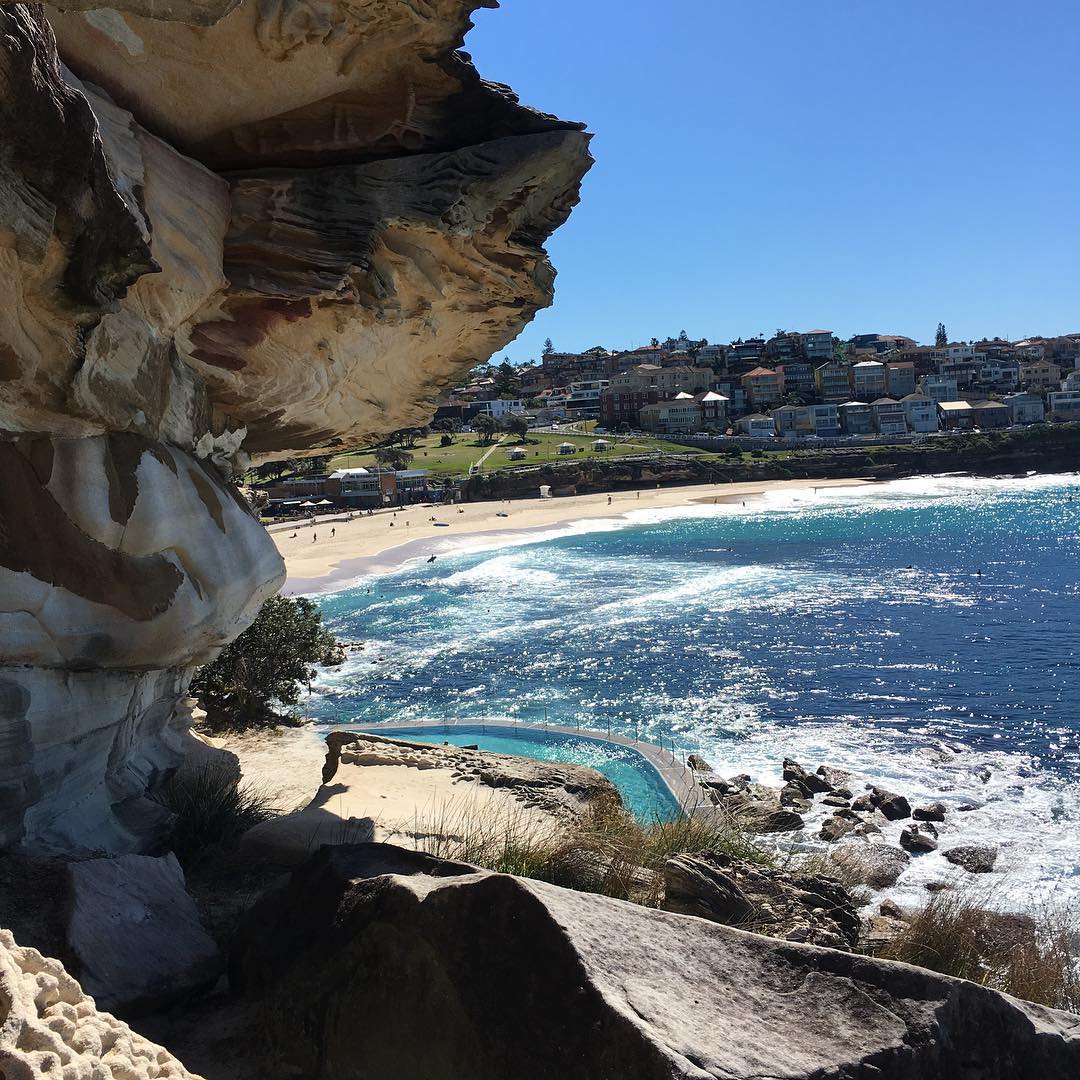 The Bondi is one of Australia’s best-known beach, which makes it sometimes overpopulated but never the less, it still has its charms and shouldn’t be left solely to the mercy of tourists. The Northern part of Bondi Beach, in particular, is the best place to swim and if you visit it during the mid-week you would appreciate Bondi for it’s really worth and potent. If you get there early enough for a breakfast, drop by Brown Sugar or Splurge, or on brunch at Icebergs, take lunch on Hall Street at Bondi Hardware, then while away the afternoon with Bloody Marys at Porch. Or just spend the entire day between the water and The Bucket List, as you may. 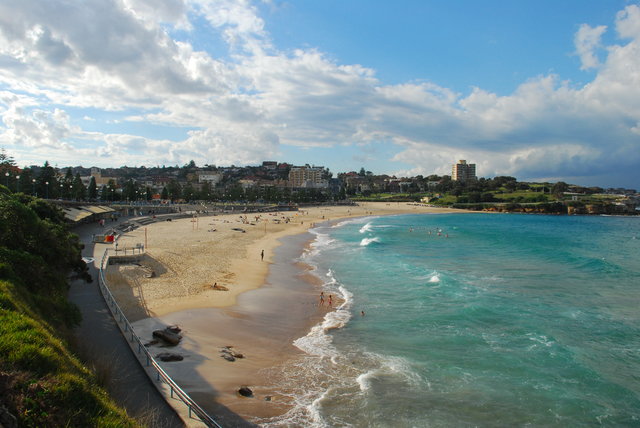 This beach is often referred to the smaller version of the Bondi Beach, it is famed coastal walk which does not disappoint with its dramatic cliffside pathways and ocean views. Coogee is nm known to be a buzzing beach, this beach also features a two-story restaurant and bar where you can post up for a bit before the long Uber rides back to the city. Sip tasty cocktail creations at Coogee Pavillion and grab a wood-fired pizza. The restaurant also features a barbershop downstairs for the drunk and ambitious. 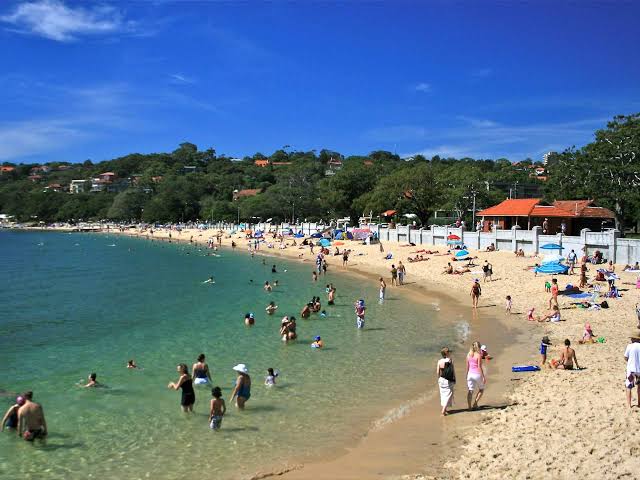 Balmoral Beach is an eyecatcher Sydney Middle Harbour beach with extraordinarily calm waters because of its sheltered suburb. This beach compounds a swimming enclosure and excellent areas for a picnic. The Esplanade right behind the beach has lots, while the grassy areas are excellent for a picnic or a stroll.

If you wish to be a little more active and go stand-up paddleboarding, kayaking or go snorkelling.
There are also lots of hiking options in the area, with one walking track connecting with Taronga Zoo on the other side of Sydney Harbour. 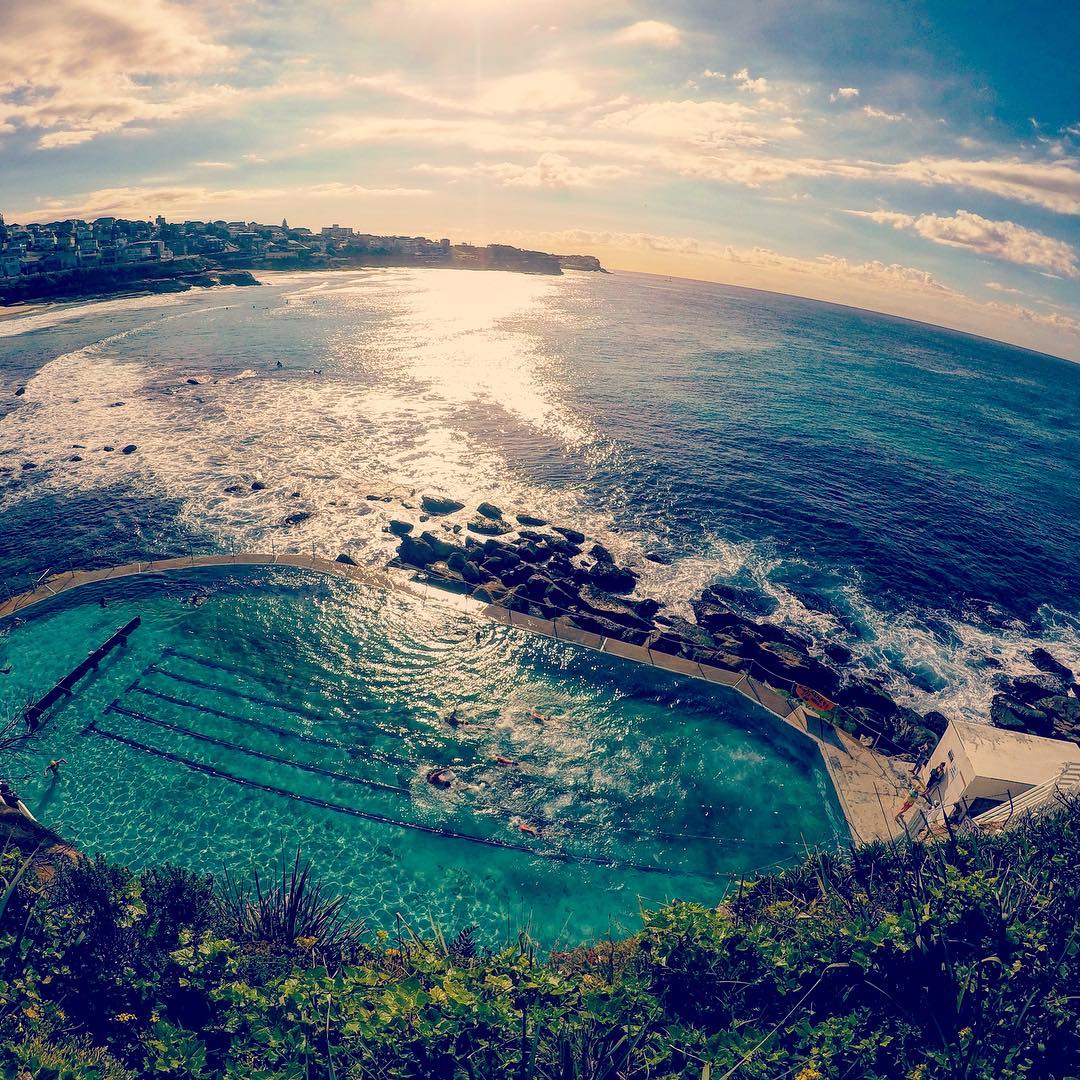 Bronte Beach is a perfect option for those wanting to escape the crowds without forfeiting the surf. Bronte is just over a kilometre’s walk south of Bondi along the picturesque Bondi to Bronte coastal walk. Bronte beach faces the east and picks up swell from any direction, but with its bulky headlands to the north and south and clusters of underwater rocks, the conditions can be challenging, especially for swimmers. So if you’re visiting for the first time, take care in the surf! At Bronte Beach, the ocean and land collide in great foaming swells that surfers love to ride. If you’re nervous about swimming here, you can still use the delightful Bronte sea baths at the south end of the beach.

10 Tips for Your First Trip to the Jungle

5 Convincing Reasons Why You Should Visit Australia