After Reading This Article You Would Want To Visit Brasil 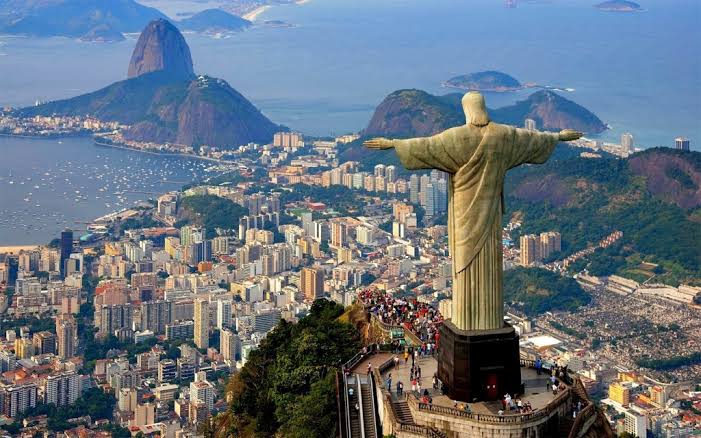 After Seeing these Reasons You Would Want To Visit Brasil

7 Reasons Why You Should Visit Brasil 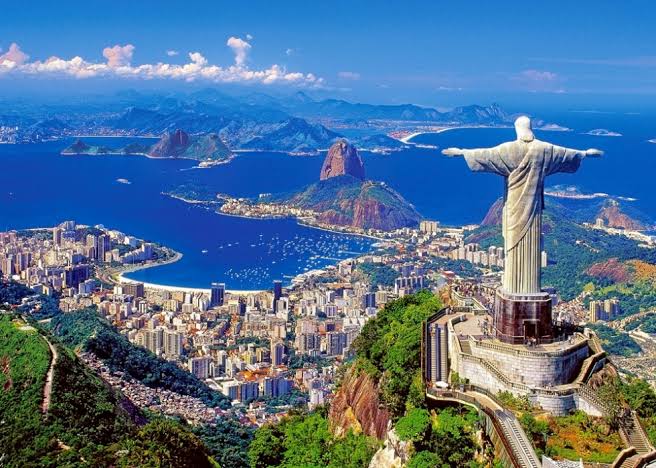 Brasil is certainly one of South-Americas best tourist destinations with nervous tourist destinations like the iconic Iguaçu Falls Found on the border between Brazil and Argentina, the Iguaçu Falls (or Iguazu Falls if you’re in Argentina) are one of the region’s most famous natural landmarks another mouth-watering place is the Rio de Janeiro, symbolized by its 38m Christ the Redeemer statue atop Mount Corcovado. Aside from these places other astonishing places in Brasil places like Sugarloaf Mountain, Parque Lage, Chapada Diamantina, Fernando de Noronha, Ipanema, Corcovado and many more. 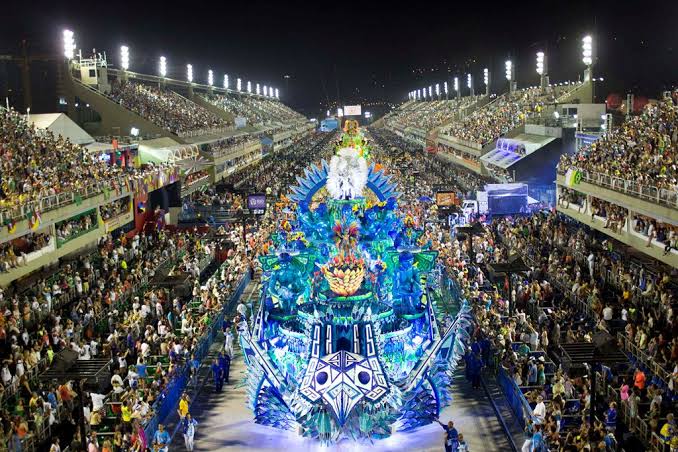 Brazil is prominent for its highly popular Carnivals as it comes with outrageous costumes, street dancing and parties that carry on until dawn, bring the city to life. Rio has set a benchmark when it comes to Carnivals. 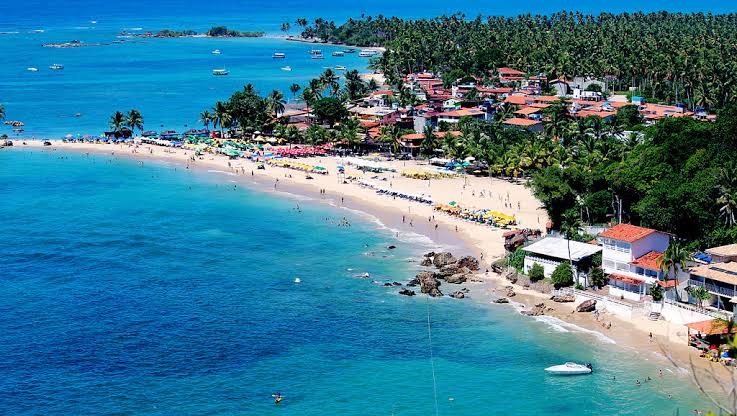 With over 2,000 beaches stretching along its shoreline and more than 1,000 islands dot the Atlantic Ocean within the country’s limits. While many of them are densely populated, many are preserved ecological sanctuaries. Of course, none are more famous than the iconic Rio’s Copacabana Beach. Aside from the Copacabana, some other popular and beautiful beaches are beaches like Pipa Beach, Arpoador, Praia do Rosa, Porto de Galinhas, Ipanema Beach, Praia dos Ingleses, Fernando de Noronha, Joaquina Beach and many many more. 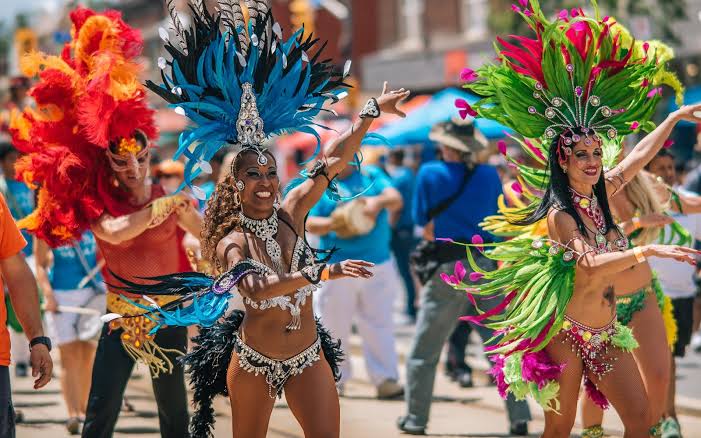 Africa influences a lot of things when it comes to the Brazilian culture and style, this also includes its capoeira martial arts, axé dance music and moqueca (a coconut milk-seafood stew). Brazil is perhaps best known for Samba, another African-influenced music and dance style is far more than just music; it’s a highly important part of Brazilian culture, and you’d be hard-pressed to visit the country without experiencing it, prominent across the country and celebrated at the annual Carnaval in Rio de Janeiro. Capoeira is another popular tradition, which compounds dance, acrobatics and martial arts set to music. 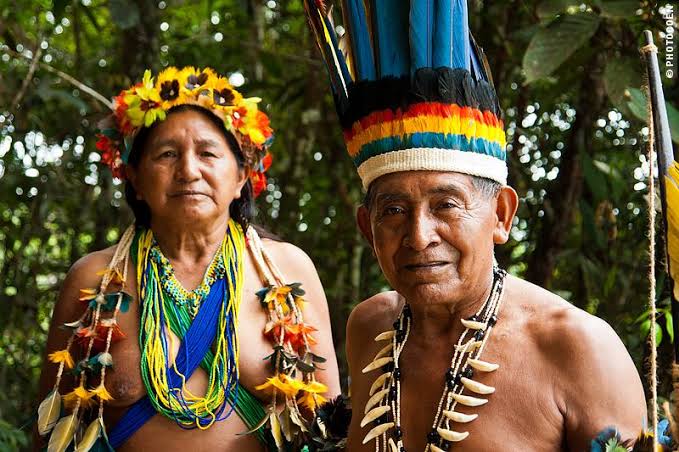 Having over 180 indigenous languages, Brazil is a language lover’s destination. Although 98% of Brazilians speaks Portuguese, some other well-spoken languages are Tupí, Arawak, Carib, and Gê languages, among many others. 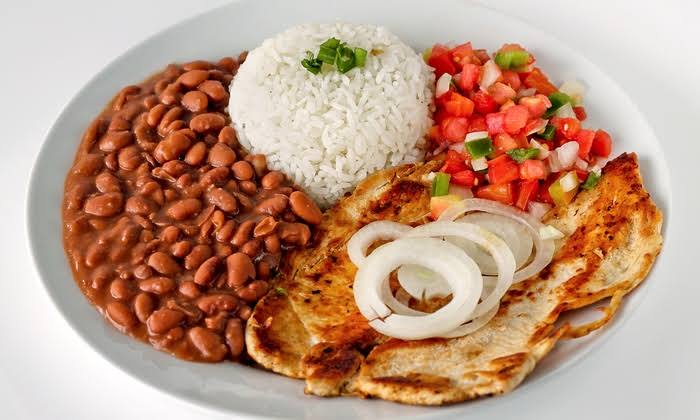 Brazil’s tasty cuisine is characterized and influenced by European, Amerindian, African, and most recently Asia. Some outstanding dishes are dishes like Feijoada, AcarajéPão de queijo, Brigadeiros, Cachaça, Moqueca and many more. 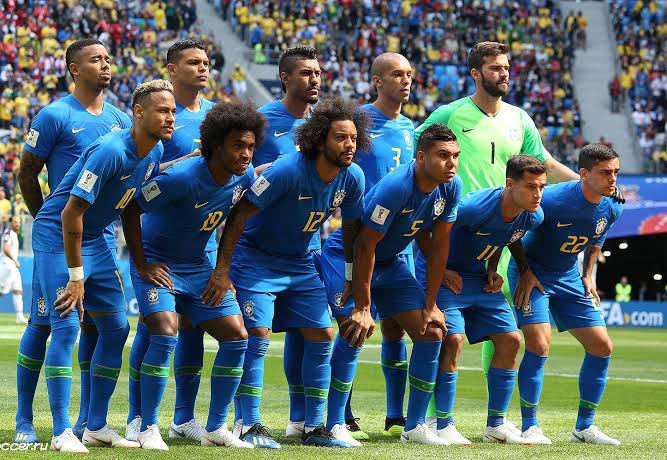 Brazil, 5 times winners of the FIFA World Cup, is widely for football as their passion for football runs deep. Home to some of the world most talented footballers like Pele, Neymar Jnr, Marcelo, Philippe Coutinho and many others.

Colombia Visa Requirements For Nigeria – How To Apply

U.S. Visa Interview: Tips On How To Prepare And Pass. Q & A.