These Croatian Towns Should Not Be Missed

These Croatian Towns Should Not Be Missed

Croatia, officially know as the republic of Croatia located in the Central and Southeast Europe, on the coast of the Adriatic Sea, is one of the most epic countries in Europe. This country is blessed with a rich history, beautiful people, beaches, gorgeous cities, islands and many more. With over 100 towns, and 1,200 islands, here are some you shouldn’t miss when you visit this great country. 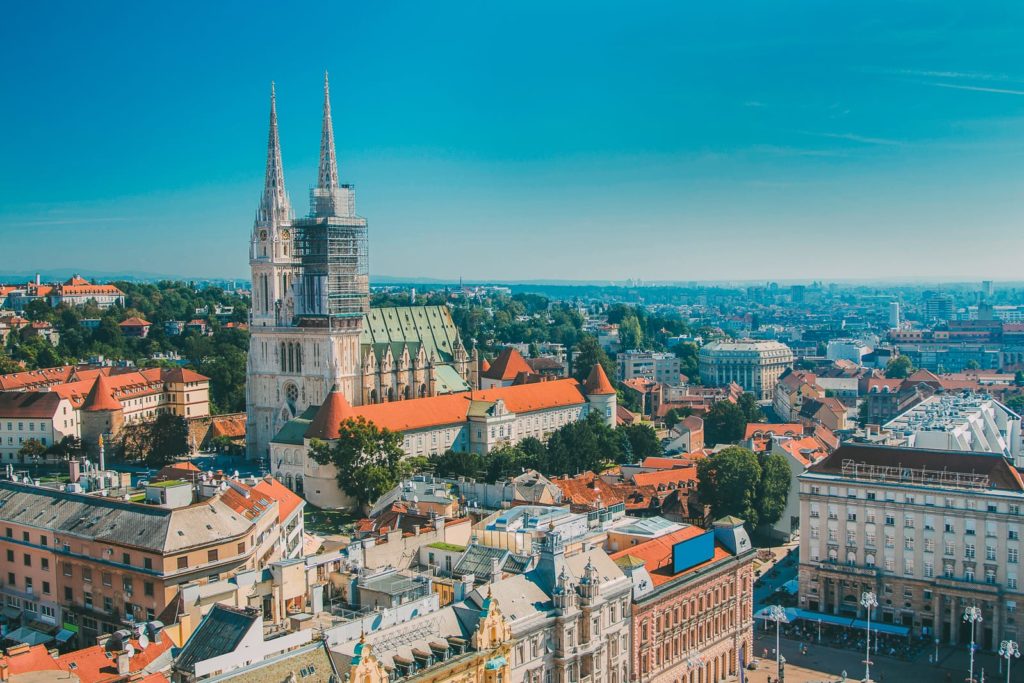 This beautiful city of Zagreb is one of the largest in Croatia and quite a distance from the long coastline that always looks so inviting. Zagreb is remarkable for its gorgeous buildings and multi-cultural charm and beauty. This city comes with 8 fantastic beaches and it is heavily influenced by its Austrian and Hungarian neighbours, the city is filled with historic and gothic cathedrals and the incredibly beautiful St. Mark’s Church. Zagreb is also home to the Champions League football team, Dinamo Zagreb, which makes it a lot more interesting for football fans. 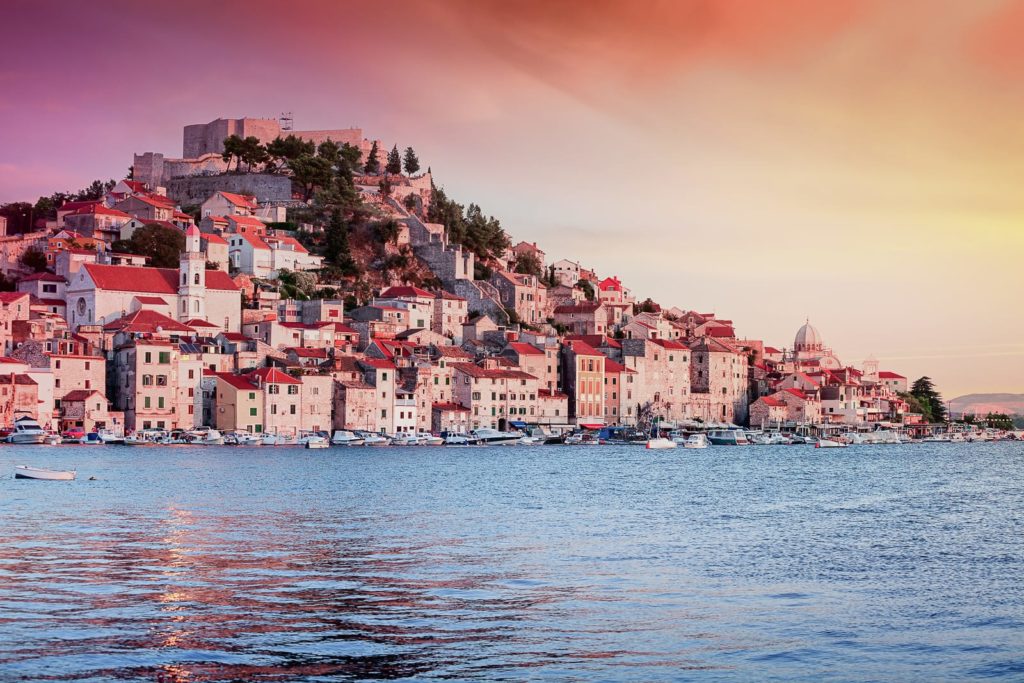 Located on the shoreline of mainland Croatia, is the beautiful city of šibenik, perched relatively close to the well-liked Kornati Islands. Visiting this city you can explore the elegant Town Hall and the legendary St Michael’s Fortress, the birthplace of šibenik itself. 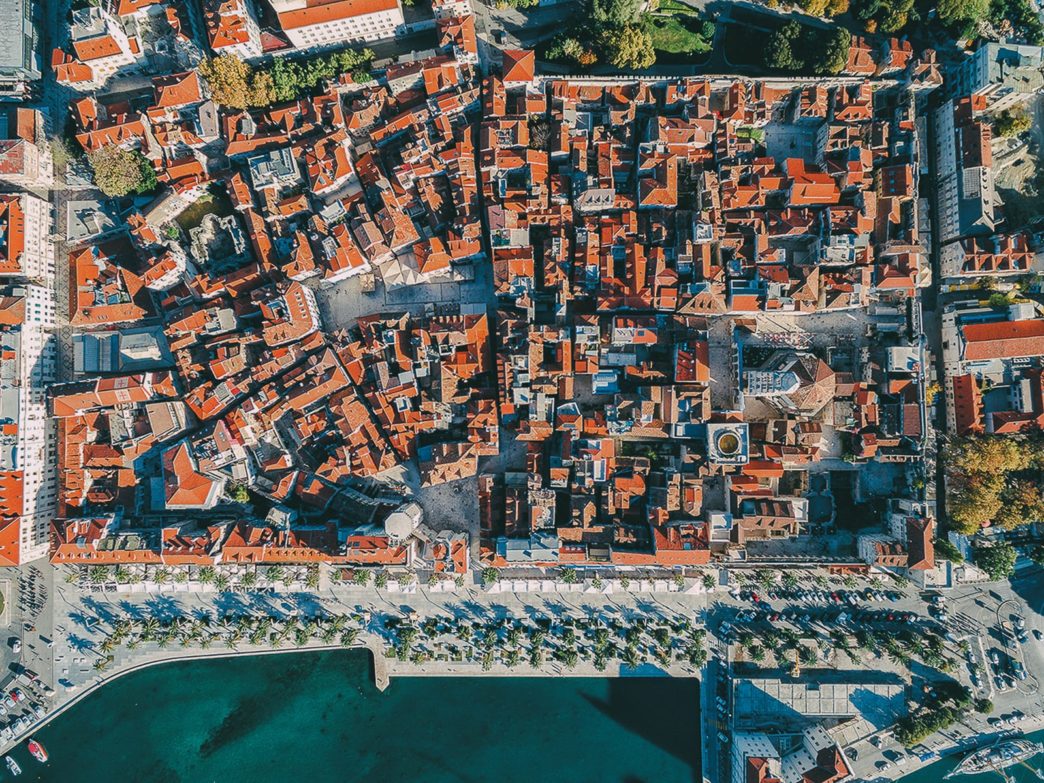 Split, the most secondary city in Croatia also the largest city of the region of Dalmatia, this city lies on the eastern shore of the Adriatic Sea and is spread over a central peninsula and its surroundings.

This city doesn’t just have a deep and very present history, but it’s also one of the best port cities to hop on a boat and explore some of those Islands like Hvar, Brac and others. 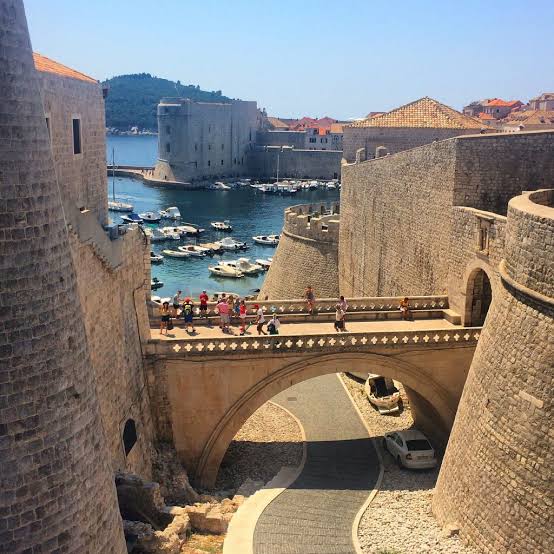 Also known as “Pearl of the Adriatic”, Dubrovnik is one of the oldest cities in Croatia. This ancient city is surrounded by the Adriatic Sea and situated in the extreme south of Croatia. It is known to be the most prominent tourist resort in the Mediterranean. One of the famous sights to be seen in Dubrovnik are the walls that run 2 kilometres around the city, these walls of Dubrovnik is not something that should be missed, you can walk along the ancient walls of this amazing city by the sea. 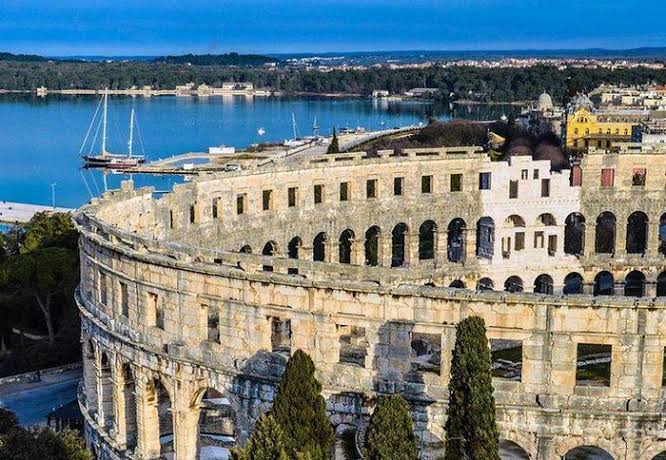 Pula, well known for its protected harbour, beach-lined coast and Roman ruins is seafront city on the tip of Croatia’s Istrian Peninsula. This great city of Pula has been occupied, destroyed and rebuilt numerous times. The Romans, Ostrogoths and Venetians, as well as the Allied Forces in World War II, have each administered the city. This outstanding city comes with beautiful beaches, old town, a mouth-watering nightlife and many other breathtaking features you shouldn’t miss.

Macedonia Visa Requirements For Nigeria – How To Apply

Turkey Visa Requirements For Nigeria – How To Apply